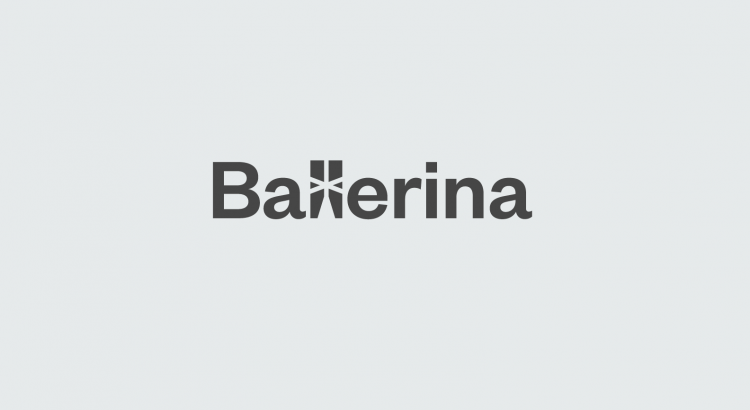 Update Aug 16: In the kubernetes part of this blog I mentioned I hit a bug in the kubernetes deployment part. The maintainers of Ballerina provided a fix, I updated the post to reflect that fix.

Yesterday, I was attending the “Microservices, APIs and Integration” Meetup in Mountain View. There were two presentations, one great presentation on the need for continuous integrating testing by Dave Stank. The second talk of the night was delivered by Lakmal Warusawithana. He touched on the topic of deploying API management right in your service mesh. It was a good talk, showcasing some of the integrations between WSO2 API management and Istio.

What really blew me away during Lakmal’s talk however was the productivity of the Ballerina language. During his demo, Lakmal built a new service in Ballerina, and during the build phase Dockerfiles were generated, alongside with kubernetes manifests, helm charts and Istio configuration. I was blown away that a programming language could be Docker and Kubernetes aware and build its own ‘container’ files.

I decided to do some more research into Ballerina and build this demo myself. And I thought, why not do this in the open and share my learnings (and in the meanwhile, do some advocacy for Ballerina).

Ballerina is a new programming language, primarily developed by the company WSO2. Ballerina was specifically designed to work well in distributed systems and is designed to make the network a first class construct. The Ballerina overview deck, calls out the following:

Let’s dissect all of these:

Additionally, Ballerina offers both a text-based programming language as well as a graphical sequence-diagram based editor.

It’s very hard to describe a language I just realized. If you want to learn more about the language, I would recommend checking out the Language specification. But I wanted to try things out and see this black magic of Ballerina and the auto-generated Docker/Kubernetes in action.

I’ll be running this setup on my Ubuntu based WSL.

Now that the language is installed, we can start with an hello-world example. We’ll start with creating a new directory, and initializing our program.

This is relatively easy to understand, we basically create a service called hello, which contains a function sayHello, that will return a static message. Let’s have a look at the Ballerina.toml file:

Nothing special here, just some metadata.

Let’s go ahead and build our solution and check it out:

This will start our service, which we can access on localhost:9090:

But indeed, we configured a specific hello service to listen on the sayHello function. So let’s browse to localhost:9090/hello/sayHello:

The quick-tour guide in the Ballerina docs continues from here to use ballerina to interact with Twitter to send a tweet. I might run that example later, but I want to see the Docker/Kubernetes magic first. Let’s have a look here.

So, let’s take our service, and try to turn it into a container and then into a Kubernetes service running on an existing cluster. If you’re only interested in the Kubernetes magic, you can skip the next section and continue to the Kubernetes section. If you’re looking to understand, I recommend following along completely.

We’ll start with turning our existing hello-world service into a Docker container. There’s 3 changes you’ll need to make to your existing hello_service.bal to make this work. (btw. I assume you already have docker setup and the docker daemon is running)

And with those three changes made, we can go ahead and build our service and our Docker container:

And if we then again connect to our localhost on port 9090, we see our same ballerina service running in a container!

Let’s have a look at what happened. During the build phase, Ballerina created a couple of files:

What we see here is that in the target folder, ballerina created our ballerina executable in the hello_service.balx file, and created a Dockerfile as well in a subfolder. NEAT

Then we’ll add that to the @docker:Config part of our hello_service.bal file:

With that, we can execute another sudo ballerina build hello_service.bal, and if you’re patient (the upload takes a minute) you’ll see the image pop up in your registry!

Let’s now try the same with Kubernetes. First things first, forget about the Docker piece. That was nice, but you don’t need it at all for the Kubernetes part – the deployment manager in Ballerina will build and push the image for you. Now, I hit (what I believe to be) a bug in the kubernetes deployment manager in Ballerina – but I’ll walk you through getting to a working example! and the maintainers of Ballerina were able to help out with providing a fix – for which I updated the post.

Let’s start with our code. This will look similar to our Docker code, with a few simple changes:

As you can see, we removed our Docker block, and we changed that with a Kubernetes block. We can go ahead and build this:

This will build our image, push it to our registry and it will create the necessary yaml files and helm charts. Now, I mentioned that bug before? That’s why we removed the registry reference in the kubernetes deployment part of the file. Here is where you’ll quickly want to make a change in the yaml file – to remove a redundant registry name.

In that file, you see a line that looks like this:

Remove the redundant nilfran.azurecr.io/ (or your container repo name).

With that done, you can do a kubectl apply -f target/kubernetes/hello_service/hello_service.yaml and see everything get deployed. A kubectl get all should show the following resources:

The second entry here is a service, of type LoadBalancer, which is publically accessible. Go over to that IP and access the service and now you have your Ballerina service up and running in Kubernetes.

I hope that I showed what amazed me yesterday during the Meetup. How easy it is to from within Ballerina create kubernetes YAML and automatically create and push your Docker images to a registry.